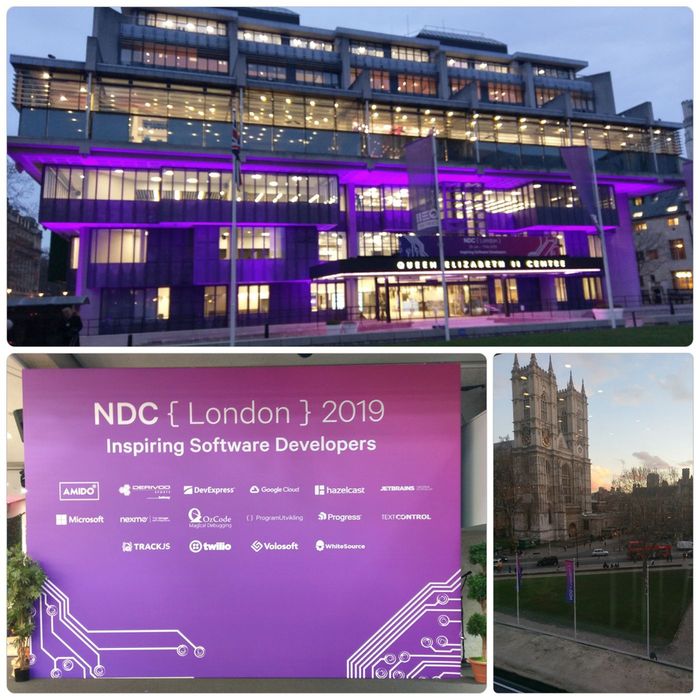 Last week we exhibited at NDC London 2019 and had such a fantastic time. 105 speakers, 36 different technologies and 111 talks… 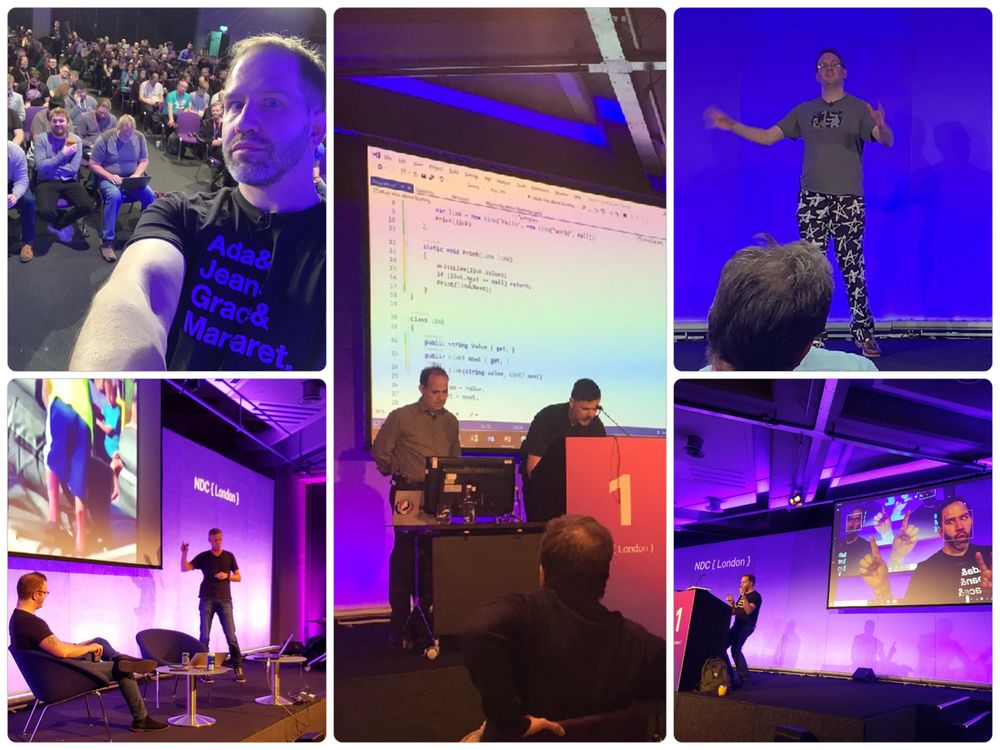 For us it’s a very important conference because a lot of precious speakers attend to this conference. Many of the speakers and attendees are from Microsoft stack and mainly hands on coding in .NET. That’s why we love to sponsor the event every year. As a developer, it was nice to meet Scott Hanselman and Jon Galloway. We had an opportunity to show them our new web application framework abp.io. Especially, Scott liked our new tag helpers and dynamic forms for ASP.NET Core. 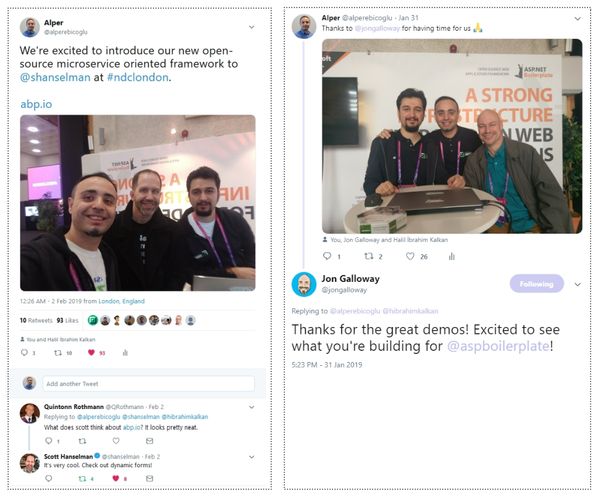 Thanks for the great demos! Excited to see what you're building for @aspboilerplate!

We attended to Jon Galloway’s talk, called “ASP.NET Core the One Hour Makeover”. And it was very exciting to see ASP.NET Boilerplate in the slides as a 3rd party solution. This is the link for Jon Galloway’s talk notes https://gist.github.com/jongalloway/70e5373837534abe6c89e7ab3ec4efb5

Also, we met with Jon Skeet and Troy Hunt. Personally, I’m fascinated by how Troy Hunt raised his career ladder and became a security advisor of the world. 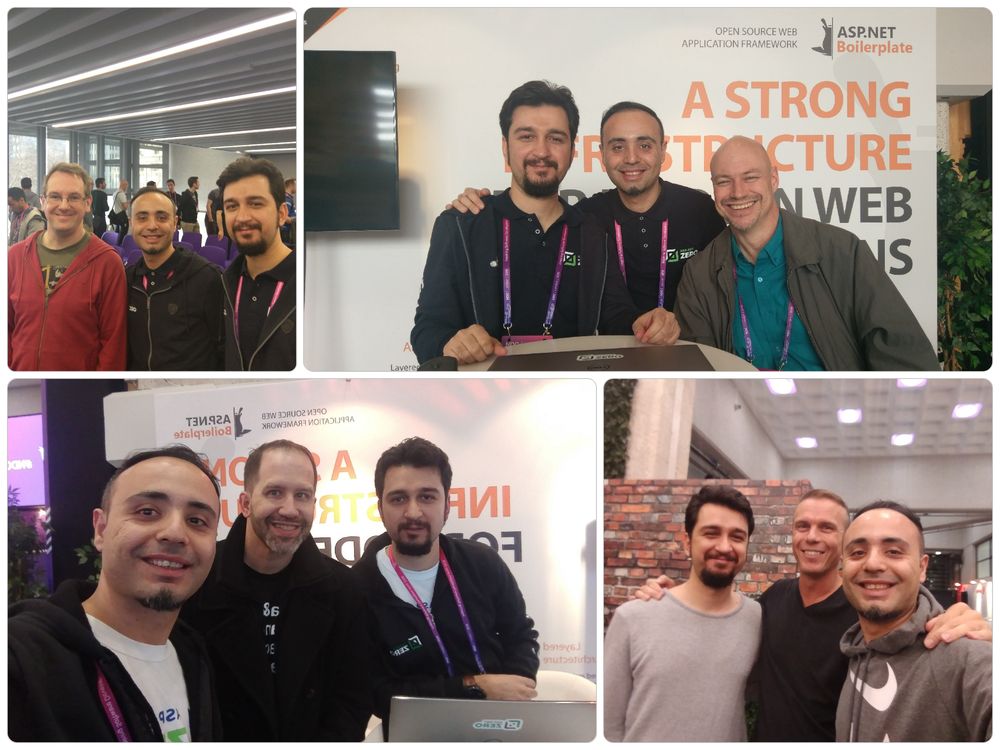 There were really big companies like Microsoft, Google, DevExpress, JetBrains, Twilio etc. We were the only company who presents an open-source & free software: AspNet Boilerplate. We had nice conversations with developers from the different parts of the world and discussed about software topics. 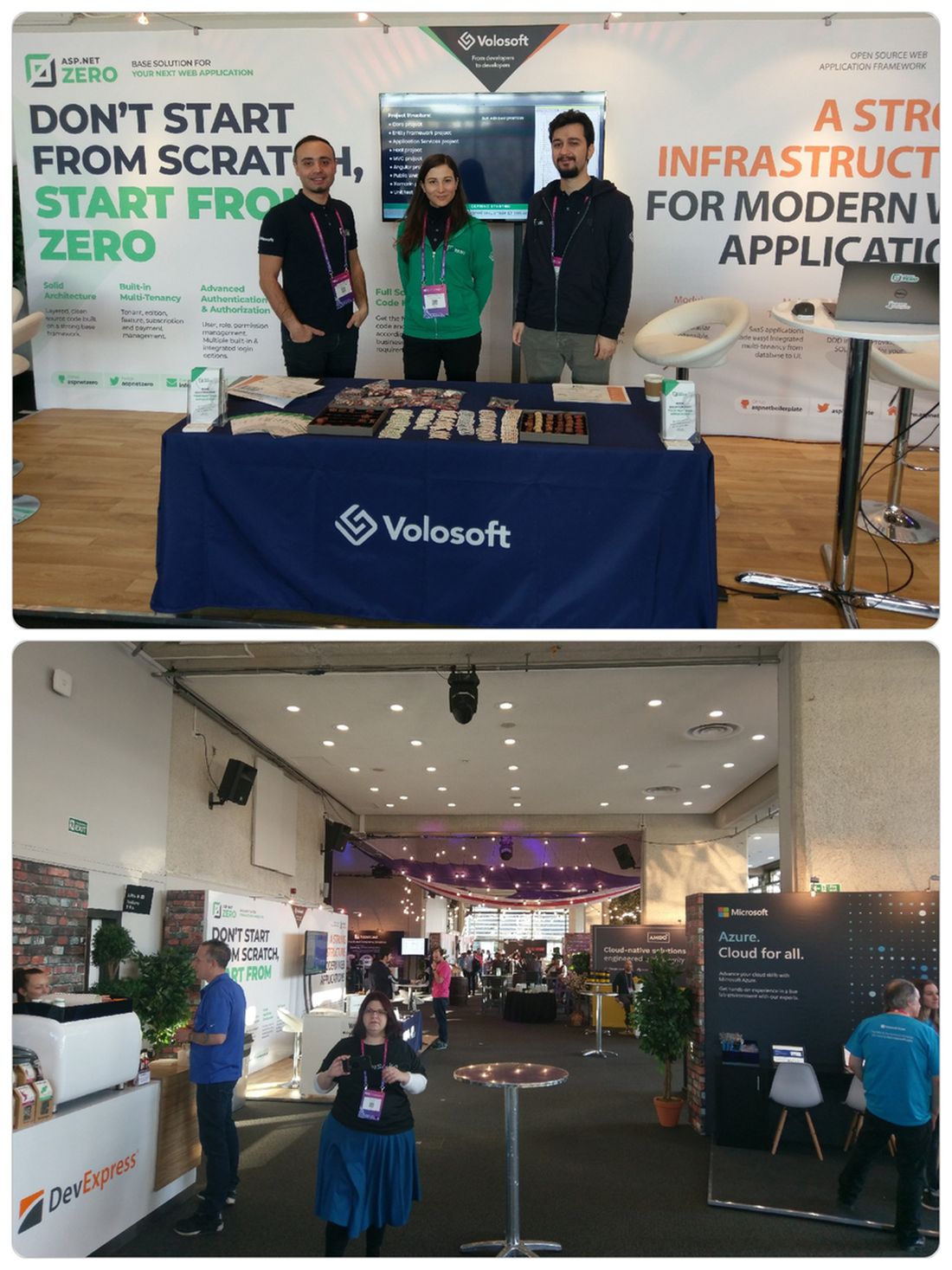 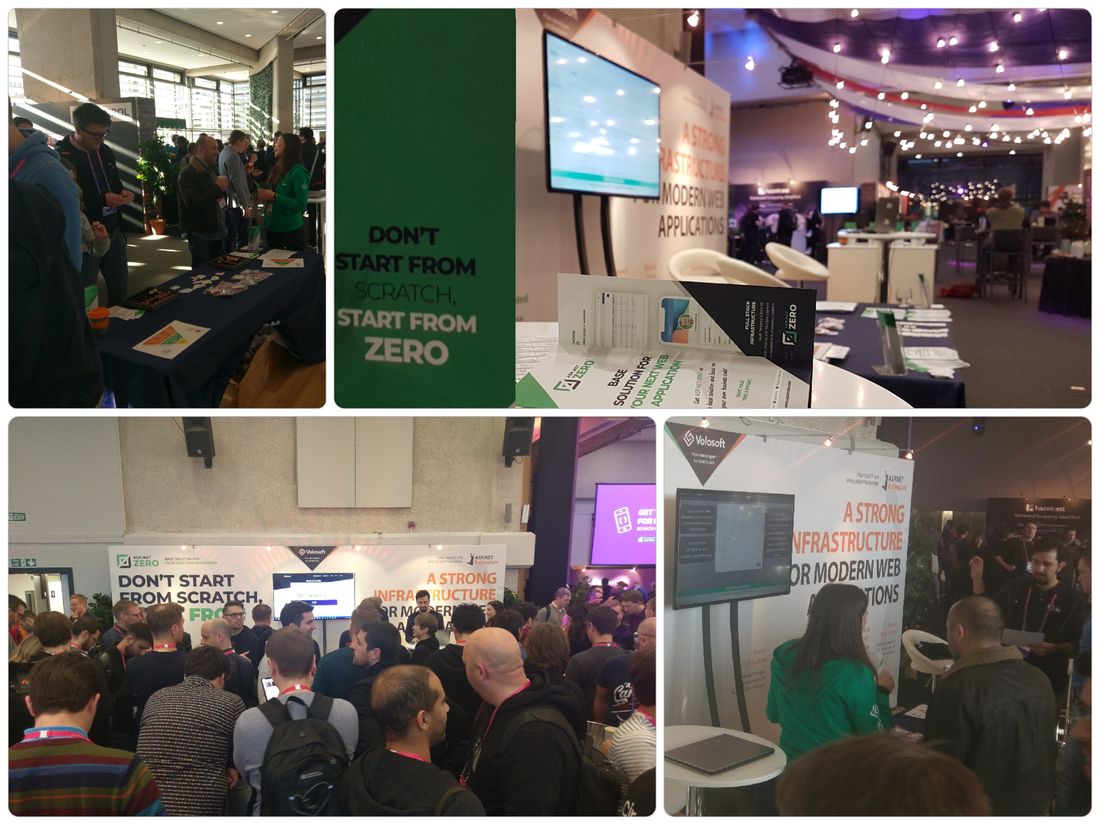 When it comes to swags and freebies, I guess Volosoft has raised the bar so high. We brought there really high-class swags like wireless earphones, smart watches, hand-made chocolates and a brand-new MacBook Air. We saw people do like hand-made chocolates very much 😊 Also we had some funny stickers for developers. In the second day, we drew a raffle for the Mac Book Air and the new Mac Book went to lucky Ehab ElGindy. 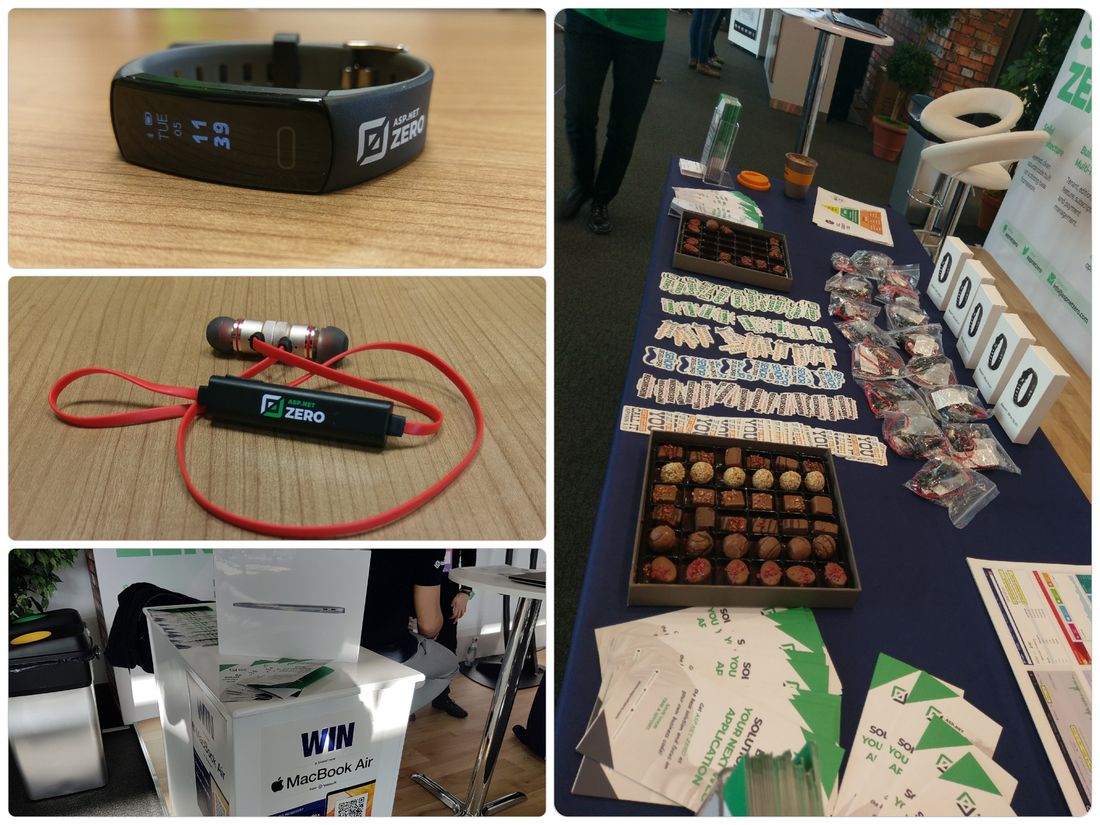 It was a very satisfactory conference as an exhibitor, thanks to everyone and hope to see you again in London next year!